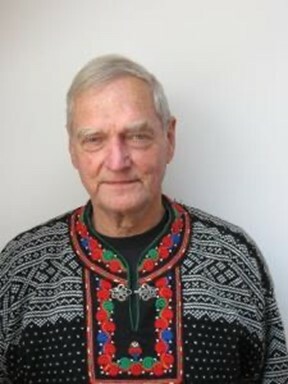 Alan Drengson was one of the founding members of Victoria Aikikai in 1977.  He passed away in Victoria on March 6th of this year.

Bruce Riddick, past president of the BCAF, and also originally a member of Victoria Aikikai, remembers Alan:

In March a cherished old timer among us joined a select group of people keeping an eye on us from afar.  Alan Drengson was a special person at Victoria Aikikai when I knew him there, perhaps the oldest person on the mats, always ready to help others and join in.  Sometimes I would find extra donations in the fees box, no name attached, but it was Alan.  When the Aikido Journal was created, Alan was one of the main contributors.  He was an academic, after all.  This was nothing new to him, Emeritus Professor of Philosophy and Adjunct Professor of Environmental Studies at the University of Victoria.

From his official obituary, “He was a founder of the Environmental Studies program at UVic, the founder of the Ecoforestry Institute and started 2 journals, The Trumpeter: Journal of Ecosophy and The Ecoforestry Journal. He taught at the University of Victoria for nearly 50 years influencing countless students of philosophy and environmental studies.”  Thus Aikido was only one area where he contributed so much to others.  He was an inspiration for me then, when I started Aikido, and still is.